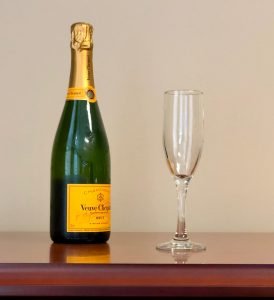 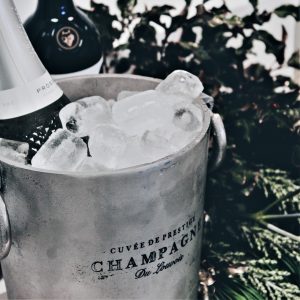 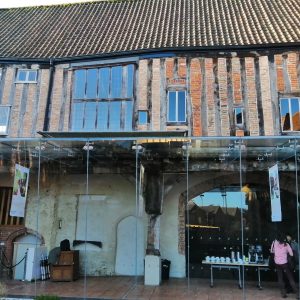 Dragon Hall, the National Centre for Writing in Norwich 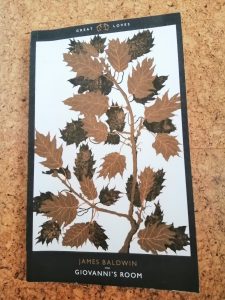 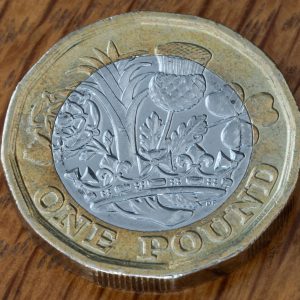 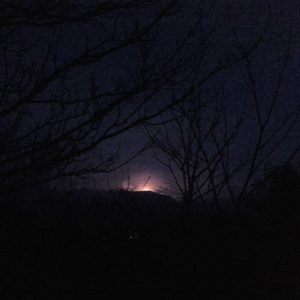 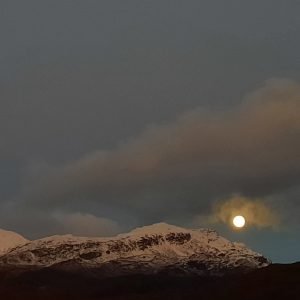