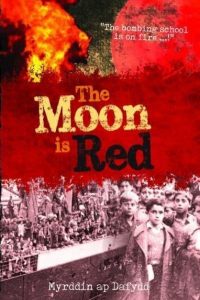 The Moon is Red, my translation of Mae’r Lleuad yn Goch 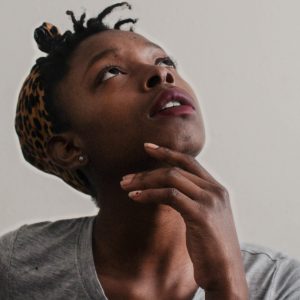 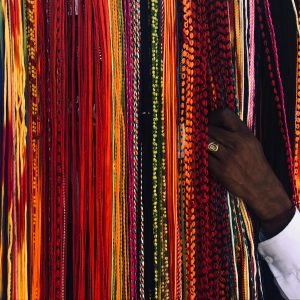 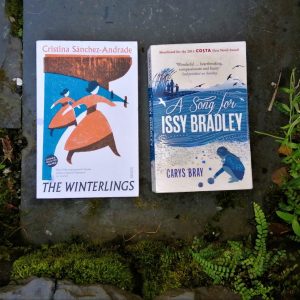 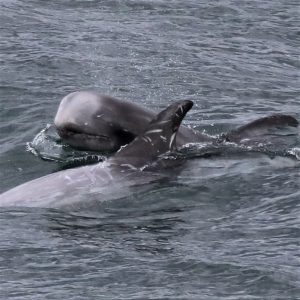 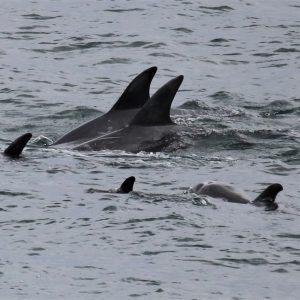 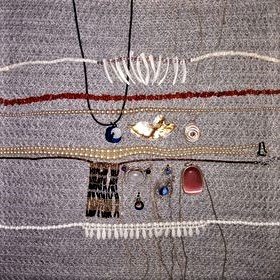