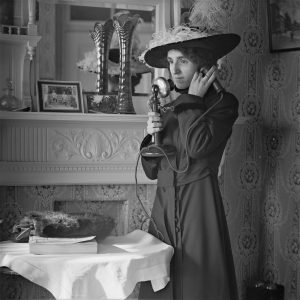 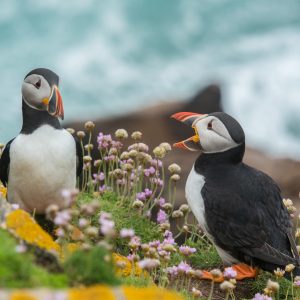 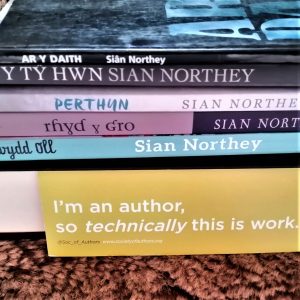 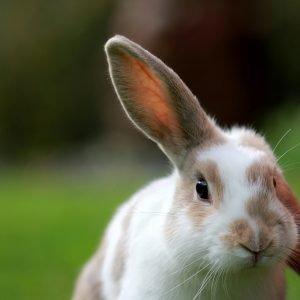 Main photo by Nick Fewings on Unsplash. Antique telephone photo by Boston Public Library on Unsplash. Photo of puffins by Wynand van Poortvliet on Unsplash. Rabbit with a cocked ear photo by Sandy Millar on Unsplash. Other images and words ©Susan Walton 2020.