Six months have slipped by

Well, here we are: just over six months since the end of my amazing year of being mentored.  And almost two years since I made that fateful, original application to Literature Wales to be mentored as an early career literary translator.

Wales Book of the Year

Earlier this month, the shortlists for the Wales Book of the Year award were announced. They gave me pause for thought and were, in part, what engendered this post. One of the authors shortlisted for best Welsh-language novel is Megan Angharad Hunter. Like me, she was a delegate at the mentoring workshop held at Tŷ Newydd in March 2020. 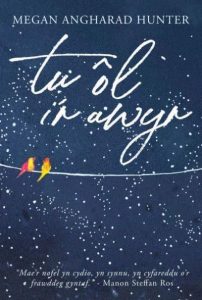 At the end of 2020, I said I’d only post again on this blog when there were developments with This House (which is my title for my translation of Yn y Tŷ Hwn). However, Megan’s appearance on a Book of the Year shortlist prompted me to write a round-up of this year so far.

In search of a publisher – Publisher A 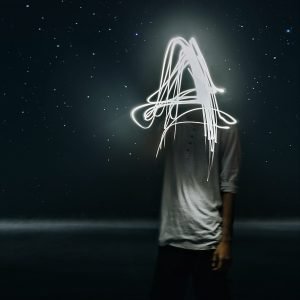 My year of being mentored kicked off with an industry weekend at the National Centre for Writing in Norwich in January 2020. There, one thing we did was practise making a pitch to three real-life independent publishers.

A few weeks later one of the three publishers emailed me to ask for a sample of This House and reviews and background material about the author, Sian Northey. Sian and I scrabbled about for anything in English about her work and I duly sent this off with the sample.

In November 2020, I contacted Publisher A to see what was happening. He said he’d chase it up.

In February he wrote a very polite and supportive email … of rejection.

In 2019, Gwasg Gomer, the original publisher of Yn y Tŷ Hwn, announced it was to wind down its publishing side and concentrate on printing only. All three of Sian’s novels were published by Gomer, so we knew a change was coming. 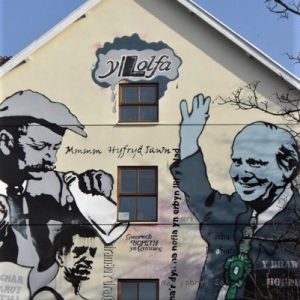 Sian told me early in 2021 that Gomer was selling these titles to Y Lolfa. I contacted Lolfa’s managing director to introduce myself and my project, and also to find out when the rights would be legally transferred. The first of April, I was told – so I decided to wait until April before contacting any more publishers.

By the beginning of 2021, I had already compiled a list of publishers to whom I wished to pitch This House. Of necessity, they are all publishers that will accept unagented submissions. I’d done much of my original research in the run-up to the subsequently cancelled 2020 London Book Fair. I’d noted which publishers would only accept submissions during certain ‘windows’.

When I updated my list in early 2021, I found that many of the ‘window’ periods publicised in 2020 had been withdrawn. Often these companies had put a note on their website saying they were swamped because of the effects of the Covid-19 pandemic. Several I’d had my sights on are now inaccessible to me.

More detailed research into publishers I wish to target

In compiling my original list of publishers I was to target, I’d obviously already looked at their websites to make sure they had an interest in publishing novels and novellas, and a back catalogue that included translations into English.

To research the ones that were still accepting unagented submissions, I decided to buy two paperbacks from each. This was so I could see and feel their product for myself, both to judge the quality and (hopefully) to have something relevant to say about one of their books when the time came to pitch to each publisher. Using a combination of Amazon’s ‘Look Inside’ function and reviews on the Good Reads website, I hoped my selection of these pairs would result in novels I would also enjoy reading.

So far I have made three rounds of purchases this way. I’ve found quite a variety in the size and choice of typeface; cover design; paper quality; and thoroughness of proofreading.

In search of a publisher – Publisher B 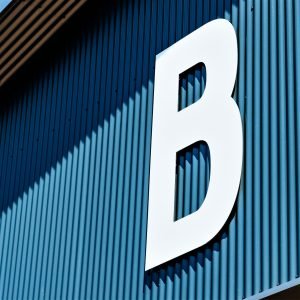 Preparing to pitch to Publisher B, my purchases from them were a novel written in English and a novella translated from Dutch. I loved the novel and, although it wasn’t a translation, its setting was a Celtic country with enough dialect words in the dialogue to require a glossary. The novella had an interesting premise but it felt like an intellectual exercise stemming from that premise. Both books were nicely produced: good covers and reasonable typefaces and paper.

I pitched to Publisher B in April, once the rights for Yn y Tŷ Hwn had been safely transferred to their new owner. Straight after pitching, I received a polite email confirming receipt, which is always good.

In early June I asked if they were still considering it, and they still were.

As I was writing this blog post, I received a very polite and supportive email … of rejection.

In search of a publisher – Publishers C and D

While waiting for Publisher B to come to a decision, I pushed ahead and bought pairs of paperbacks from the next two publishers on my target list – in the hope that they don’t put the ‘closed’ sign on their websites anytime soon! 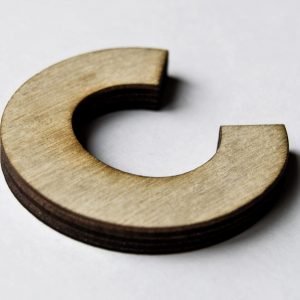 Publisher C’s books were a novel translated from French (but set in England) and one in Italian (but set in Finland). I was not impressed with the French one. It looked as if it had been self-published: the cover design had been thrown together, the paper was coarse and it was set in an unimaginative typeface. I found the story quite turgid and so didn’t finish it.

The Italian one – although weird – was a good read. It had also been produced with higher production values than the French one. However, the cover image was very unexciting. As I was reading it, I realised that not one of the Finnish words that should have had accents had any. None. Epic proofreading fail!

Publisher C has now been crossed off my list. 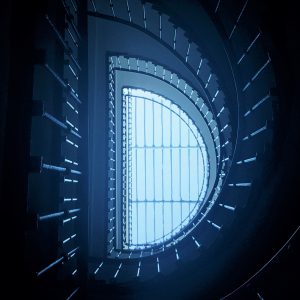 Publisher D’s books were translations from German and Arabic. When they arrived, they looked as if they’d come from different publishing houses. The German one had a cover as boring as publisher C’s Italian one.  (I’m starting to wonder if this is a thing: does a boring, monochrome cover signal to the discerning reader that there’s a complex European novel in translation within?) The Arabic translation’s cover, however, was really eye-catching and well-designed. The paper was different too: much better quality, and the page layout was nicer.

I’ve read the German story, which was slight but insistent, but I had trouble with a graphic description of cruelty to an animal in the Arabic one. I haven’t yet picked it up since.

Publisher D will definitely be pitched to.

Over the last few months, I’ve been reading the blogs of two other translators, both of which I learned about through the Translators Association.

Co-incidentally, Tim Gutteridge also translates from Spanish. His blog is an entertaining and educational read too.

Now and again since the end of 2020 I’ve looked at seminars and presentations online about writing and translation. Not as many as I did in 2020, but then I’m not in full mentee-mode any more and I have my proofreading clients’ wants to attend to. Through Sam Jordison (of the independent publisher Galley Beggar Press), who gave one of  the  Warwick Thursdays talks, I learned this amazing sales statistic: the average number of copies of sold for a literary fiction title in English is around

Two hundred and sixty. 260! That puts the sales of Yn y Tŷ Hwn – over four times that for a novella in a minority language – in an interesting light.